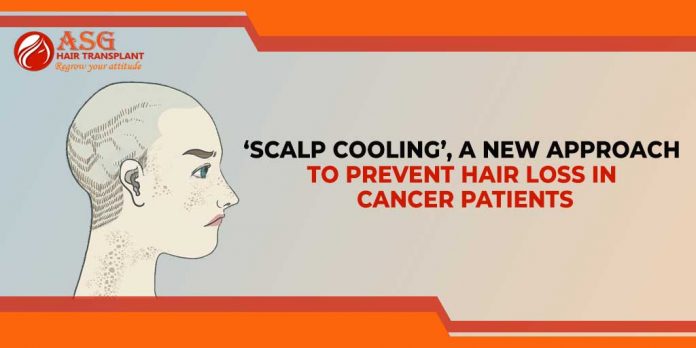 The latest FDA approved procedure seems to be an effective treatment for cancer patients who desire to protect their locks. Earlier on, various techniques, such as freezable gel caps, scalp-cooling conditioners, and wig liners had been utilized to retain hair in cancer patients, but according to surveys, none is actually effective like scalp cooling.

How Does Scalp Cooling Work?

The technique only works by reducing the scalp temperature, a few degrees before, during and after the commonest type of cancer treatment, known as chemotherapy. The technique constricts the blood vessels on the scalp and prevents chemotherapy from damaging the hair follicles. In addition, the cooling is also thought to reduce the activity of the hair follicles, by making them less attractive to the treatment (chemotherapy), which is generally known to shut down the fastest-reproducing cells in a cancer patient.

The DigniCap as a Breakthrough Device

According to analysts, the DigniCap and the scalp cooling approach will obviously become the first mainstream solution to alopecia in cancer patients. According to studies, 65% of cancer patients across the globe are affected by alopecia triggered by cancer treatments, generally, chemotherapy.

What you Must know about the latest technique

Being told that you have cancer is probably the worst news ever for a majority of individuals. Apart from bearing with uncertainties during the treatments, losing hair is another terrifying case that openly signifies how critical your condition is. The scalp cooling approach with the latest devices such as DigniCap and Paxman are possible ways to help cancer patients deal with the disease.

The efficacy of the treatment is guaranteed, although some cancer patients may not benefit from it. 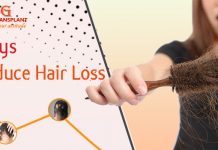 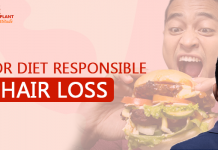 Nutrition You Should Add In Your Dietary Plan For Healthy Hair 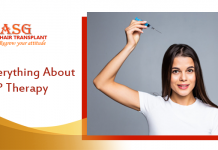 PRP Therapy: Things That You Should Know About Before The Session