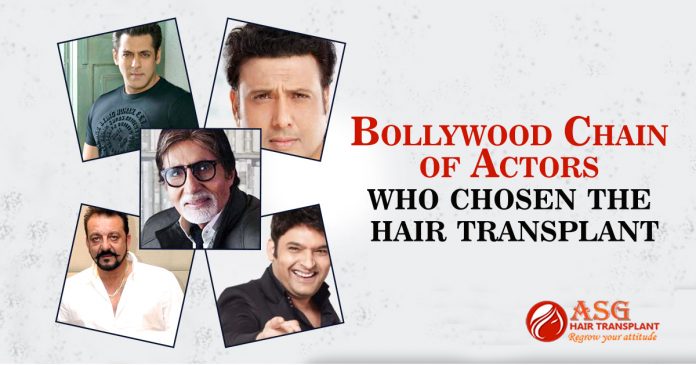 Cosmetic surgeries including hair transplant have become part and parcel of the lives of Bollywood actors as they are working in the glamorous world where looks are of utmost importance. Many celebs were having less hair on their head but after a few years, they had a fuller head of hair. Was it natural growth or miracle of hair transplant?

Well, it will be interesting for you to know that all these actors including Salman Khan, Govinda and many more had surgical treatment for their hair. Let us list out the top 5 Bollywood actors that are on the top of the list for choosing hair transplant.

When we talk about the Bollywood actors that underwent hair treatment then Salman Khan is the first candidate that comes into our mind. He was having little hair on his head at the times of films ‘Har Dil Jo Pyaar Karega’, ‘Chal Mere Bhai’, ‘Chori Chori Chupke Chupke’ etc as during these films he was having receding hairline that was turning into baldness due to which he had to shave his head but suddenly he was having fuller growth of hair on his head which reveals about his transplant surgery

He is the second name in the list of hair transplant surgery candidates as he even admitted in an interview with Times of India that he was having lesser hair and he got his hair back with surgical treatment on the head.

If you remember when you had seen this actor with bald patches and receding hairline from the beginning of his career but now he is having a sexy hairstyle that could give a shock to anyone due to a number of hair experiments including surgical restoration.

At the time of movies like ‘Laal Badshah’, ‘Qila’; and ‘Mrityudaata’ Mr. Bachchan was losing his hair abruptly and even this time was not good for his career. He bounced back with the full head of hair by opting hair transplant surgery and with his great look, he came back in the industry with hit movies that were also revealed about his hair transplant surgery. 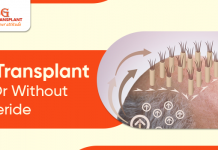 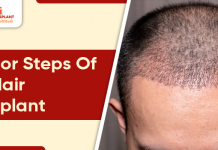