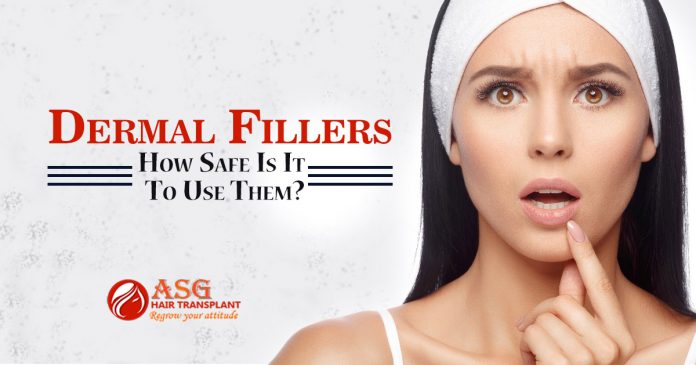 As age sets in, many people want to opt for surgical procedures to enhance their looks. Some of them opt for cosmetic surgery while some run after the anti-aging cosmetic range. Still, others opt for Dermal fillers to get the youthful look on their face. Cosmetic Dermal Fillers are the latest rage when it comes to procedures that revive our young looks. But as with everything, there is a lot of controversy regarding the use of the same. Derma Fillers Treatment is being hailed as the next big thing in the field of the cosmetic revival of good looks. But is the procedure as safe as it should be?

While the manufacturers and the plastic surgeons emphasize that they are completely safe, FDA(foods and drug administration) have their doubts. They put the hazard factors as the lack of safety data. It also trained the guns at people using the treatment in an unapproved way and administration of dermal injections by untrained technicians. Due to these reasons,patients hopeful of young looks end up with red, blotchy skin. While major problems like paralysis, vision problems, allergic reactions are not seen commonly, a few have landed in the hospital for difficulty in breathing and other infections. But by and large, the fillers remain a safe bet. Minor reactions, however, are common which include swelling or redness around the area filled up. The damage, if any,  depends on the quantity used and the manner of administration. These factors are in the hands of the physicians so nobody else can control them. There are contradicting views about the usage of fillers for a lip treatment. While some are dead against it, some consider it absolutely safe. The other factor that boggles the mind is the variety of fillers available in the market. Some of them are absorbed readily by the body as they are made from natural substances while some of them are not absorbed. Such fillers react  differently  with the body. 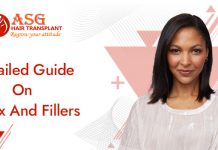 Understand the long-lasting impact of botox and filler treatment 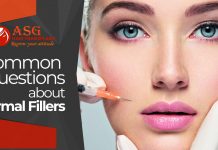