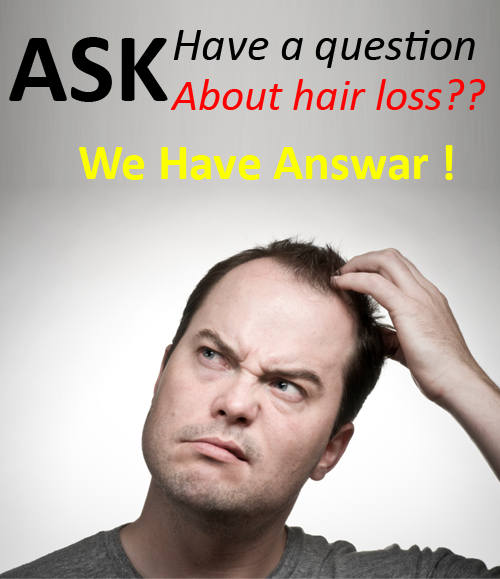 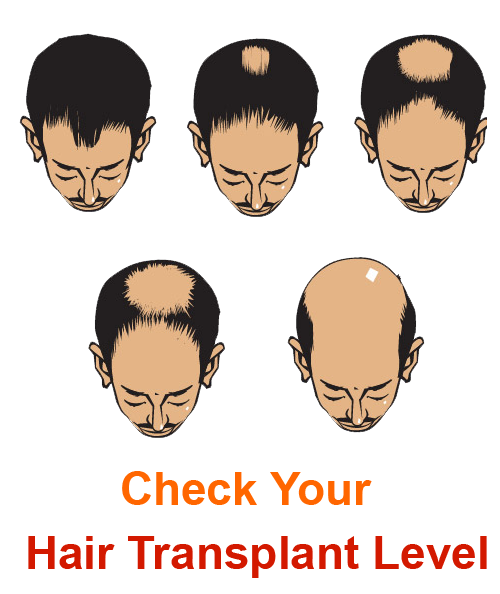 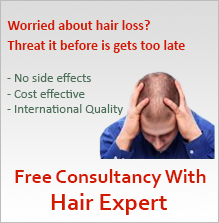 Various studies have been conducted on Finasteride’s role in triggering Prostate cancer, however, conclusions aren’t precise. Finasteride is one of the commonest drugs prescribed to treat prostate cancer, but it’s mechanism still worries many.

In 2003, a randomized study to ascertain the effect of finasteride 5 mg (Proscar®) on the development of Prostate cancer was conducted. It included more than 18,000 men aged 55 and above were considered for a study. These men had normal prostates and PSA values.

With the fact that the finasteride drug inhibits the rate at which testosterone is converted into dihydrotestosterone, this can reduce one’s chances of developing prostate cancer as the amount of testosterone in the body is suppressed.

With this, the drug is considered safe either before or after a hair transplant in Jammu & Kashmir. Proscar® is an FDA approved drug utilized worldwide to stop hair loss and promote hair growth.